Pierre Charpin was born in 1962 in Saint–Mandé (near Paris) and graduated from the Beaux–Arts de Bourges in 1984. Since the early 1990s he has devoted himself to designing furniture and objects.
His practice has centered on experimental projects ― in particular those conducted with the Centre international de recherche sur le verre et les arts plastiques (CIRVA) from 1998 to 2001, and the Centre de recherche sur les arts du feu et de la terre (CRAFT) between 2003 and 2005 ― and in the course of his collaborations with renowned manufacturers such as Alessi, Cristalleries de Saint–Louis, Ceramiche Piemme, Hay, Hermès, Japan Creative, Ligne Roset, Manufacture nationale de Sèvres, Taiyou&C, Venini, The Wrong Shop.
Since 2005 the Galerie kreo (Paris) has held the exclusive right to produce limited editions of his pieces. He was named “Designer of the Year” of Maison et Objet 2017 this January. 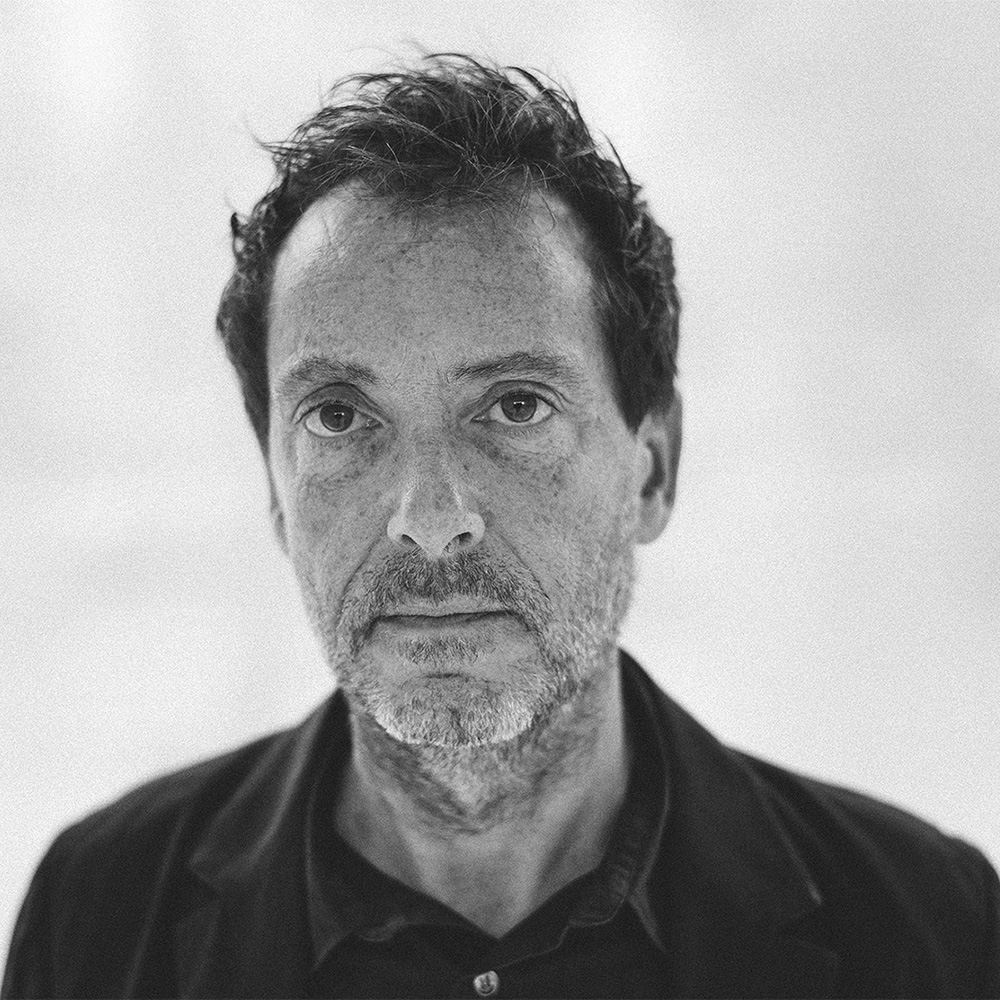